You must be of legal drinking age to enter this site.
Are you 21 years or older? 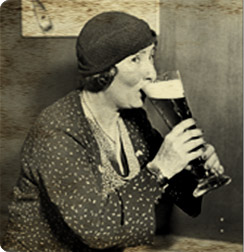 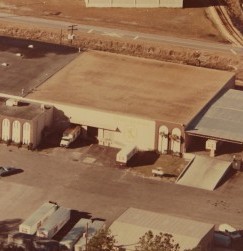 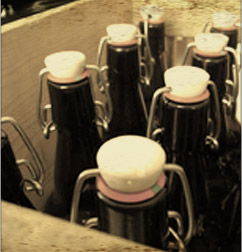 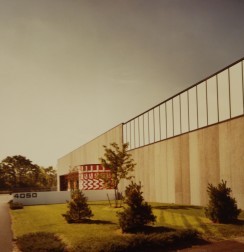 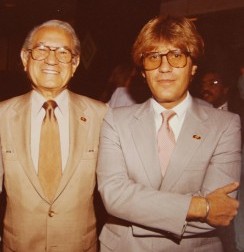 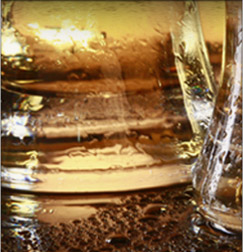 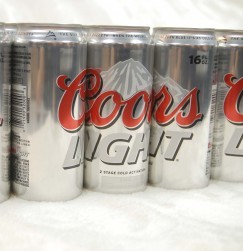 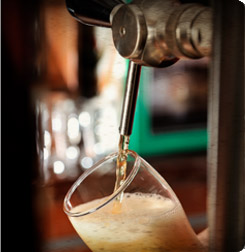